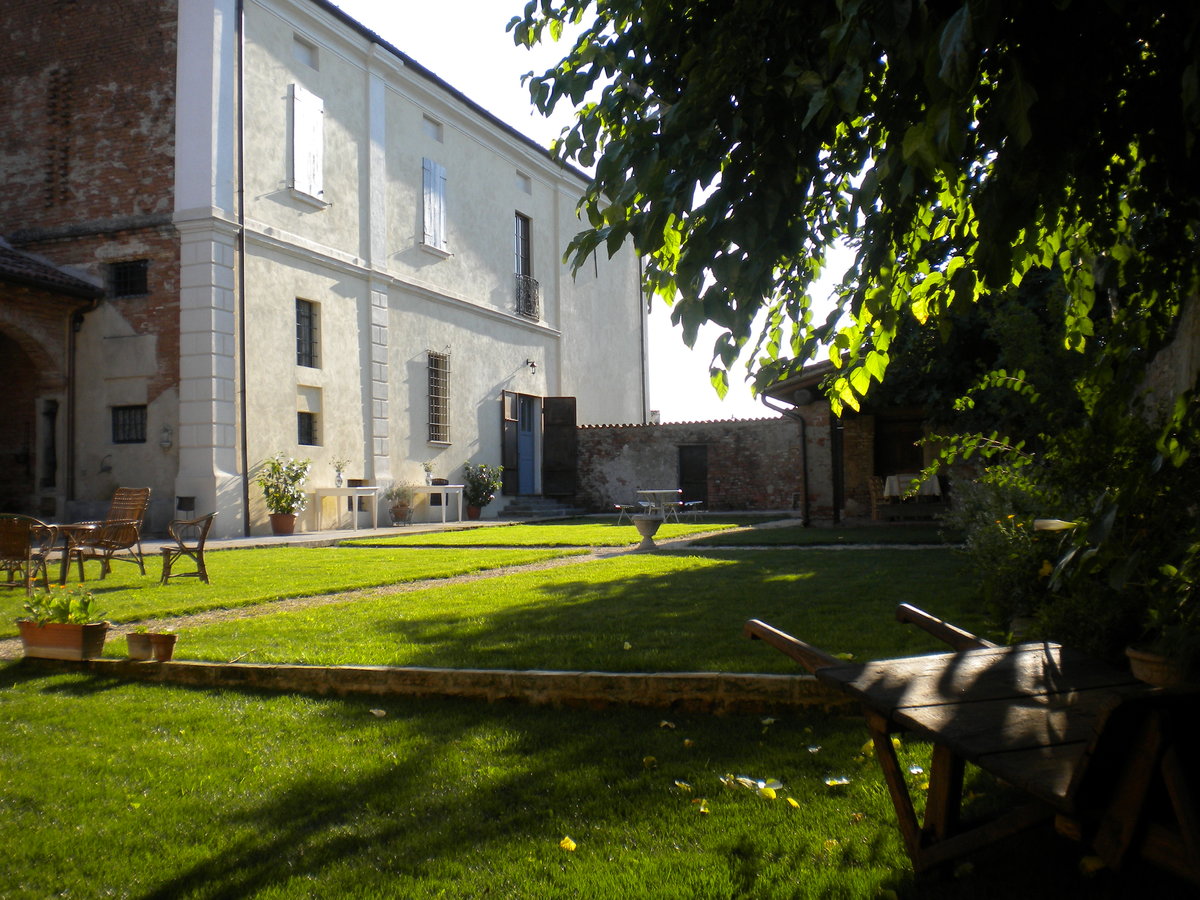 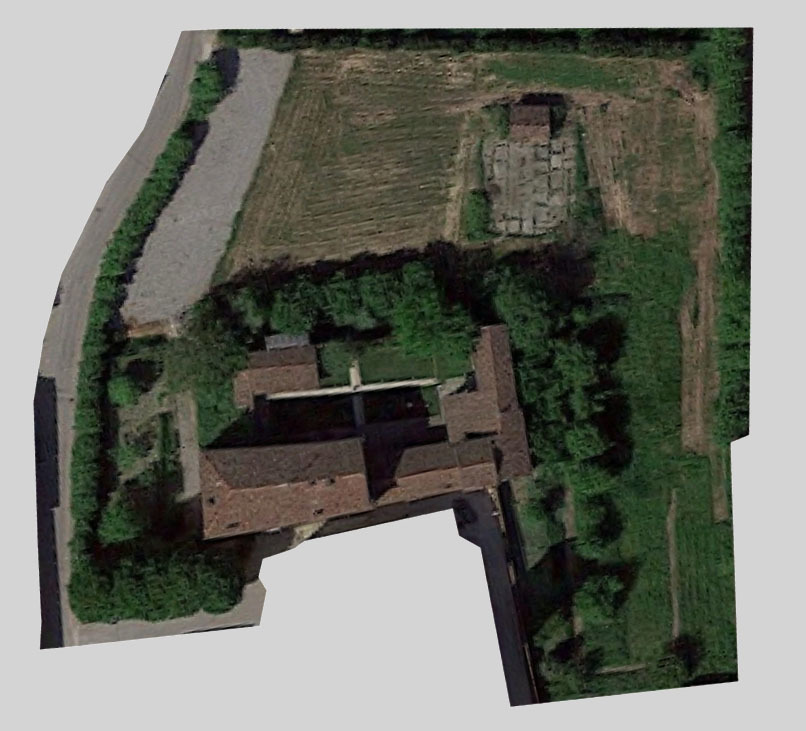 Ancient noble dwelling situated in a small residential area in the countryide of Cremona, about 20 km from the city. It was recently restored, so it is entirely habitable. It is highly suitable as accomodation facility or as single dwelling or as represantive home. During the years it was owned by noble people and also Benedetto Frizzi, a famous doctor and writer, leading figure of the Italian Jewish Enlightenment.
The property is characterized by a rural complex established between XVIII and XIX century. The structure was designed as representative building, a period building with a late-baroque style, dating back to the first half of 1700, even if the original construction is older than that. In the interiors you can find the presence of different construction phases and traces of repeated works that determine a complex stratification of signs. It is clear that the original layout was born as private dwelling, as noble residence, but it has been modified later in time to adapt to the different needs of the historical periods and the characteristics of the territory, adding other agricultural buildings to create a farm.
The entire complex is surrounded by about 6000 sqm of greenery. It was restored a few years ago (with a project approved by the Superintendence of Cultural Heritage) in order to have a farm holiday with professional kitchen for the restaurant, bedrooms for overnight stay, besides other technical rooms (cellars, storages, walk-in fridge, etc.)